As a lawyer, Michelle Good has spent years investigating the trauma Canada’s residential school system inflicted on Indigenous peoples. As an author, it took him nine years to write his first novel about the lives of five teenagers who leave a church-run school and reunite in Eastside Vancouver, British Columbia. For Good, it was imperative that she take her time to tell the story well. His patience paid off. 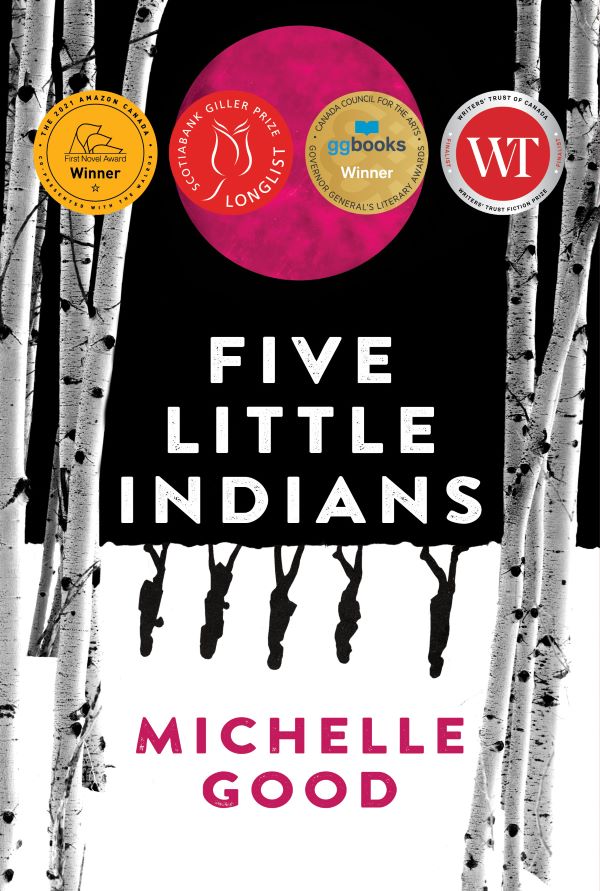 This month, the US Department of the Interior released the first volume of its report on Indian boarding schools, on which Canadian schools were modeled. Investigators identified burial sites at 53 different schools and said more than 500 children had died. He expects the number of burial sites to increase as the investigation continues.

Meanwhile, Canada began its truth and reconciliation process about a decade and a half ago. And it was the discovery last year of dozens of unmarked graves in Canada by the Tk’emlúps te Secwepemc First Nation at the Kamloops Indian Residential School that sparked the US investigation.

Good, a member of the Red Pheasant Cree Nation in Saskatchewan, discusses the US investigation and Canada’s winding road to truth and reconciliation with the ABA Journal’s Matt Reynolds in this episode of the Modern Law Library Podcast.

She also discusses how her work as a lawyer influenced the writing of the book and why many Indigenous peoples still feel the impact of the Canadian school system to this day. 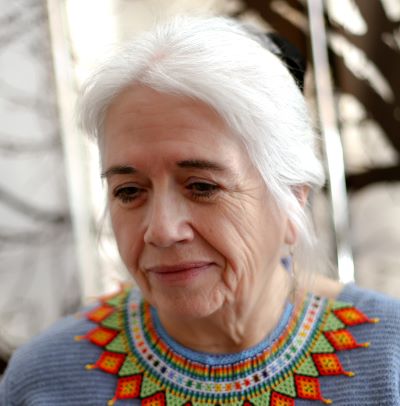