The novel illustrated by NO CO (Atelier Sophie: The Alchemist of the Mysterious Book character creator) was originally serialized in the publisher’s Gundam Ace magazine from November 2020 to October 2021.

Her story centers on an ordinary office worker who reincarnated as Kycilia Zabi in the world of Gundam. As a Gundam otaku, Universal Century is heaven for her, but she notices that the setting is slightly different. Someone is trying to rearrange history!? Reincarnated as Kycilia, the office worker attempts to defend to the death the original setting and development of the One Year War in the TV version of Mobile Suit Gundam with a strange sense of justice and wit. otaku, but she’s not the only one who came into this world–!?

PV of the 1st volume:

Illustration of the cover of the 1st volume: 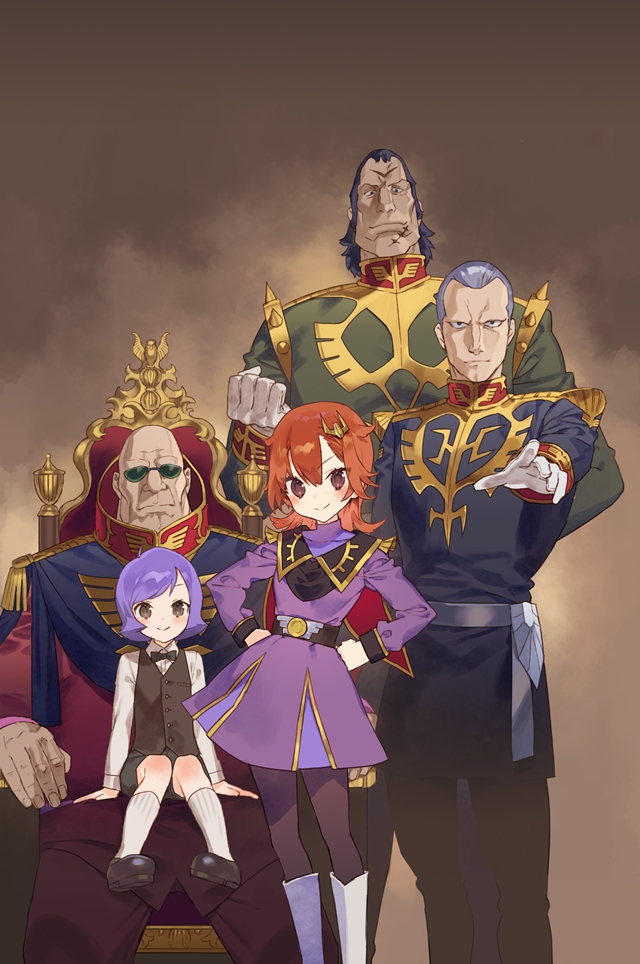 PV of the 2nd volume: 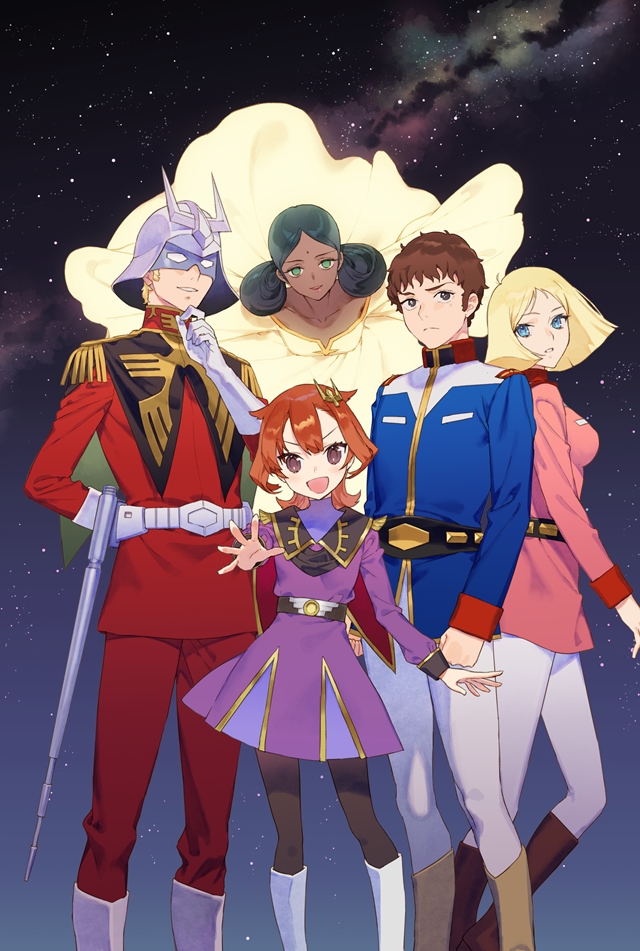